How to Focus on Goal Setting.

Today I’m going to be explaining what it means to keep a sharp focus on your goals.

Focus means directing time attention and resources towards a target. Anything outside your selected area of focus should be seen as a distraction.

Keep you mind and your eyes on what matters which is the target or your goals.

When it comes to achieving goals staying focus is everything. So to help illustrate this whole concept very quickly we are going to start with a story. This would be the best example to explain ‘’focus and goals’’.

So lets dive into it; the story goes like this:

In preparation for hunting season there was a father teaching his two sons how to shoot a target with a bow and arrow. One day he decides to test the skills of his sons. He placed a wooden bird as the target and asked them to aim for the eye of the bird.The father calls the first son and was asked to describe what he saw. The first son says “I see the trees, the branches, the leaves, the sky,the bird, and its eyes.

The father calls the second son and also asks him to describe what he saw. The second student says “I see only the eye of the bird”. Now the father asked the two sons to release their bows and the only arrow that made it to The birds eye was the arrow of the second son.

Now why was that?

Why was it the second son who accurately hit the target.

I’ll tell you why.

It’s because he stayed focused on the only thing that mattered which was the eye of the bird. Unlike the other son who focused on the trees, the branches, the sky, the bird….. I mean these where all distractions to him which stoped him from reaching his target.

In the same way when we set our goals we must always channel your focus on the target and the target alone. The two sons had the same resources and tools to hit their target.

A strong bow, a sharp arrow,  the required energy to pull the bow further enough to reach the target (meaning they both took action), the same start time and also the same target, but none of these things will matter if you let yourself get distracted.

What differentiated the two boys was that one keep his eyes on the only thing that mattered which was the eye of the bird.

When setting your Goals of life – whether its business, a school test, a relationship with your spouse or kid, or something in your personal live that needs improvement  – Stay focused.

Refuse to fail and Refuse to quit.

So go out there stay focused on your goals, stay consistent in your day to day routines there is no reason why won’t achieve your goals Or at least do a lot better than you would have done having not focused properly on your goal. 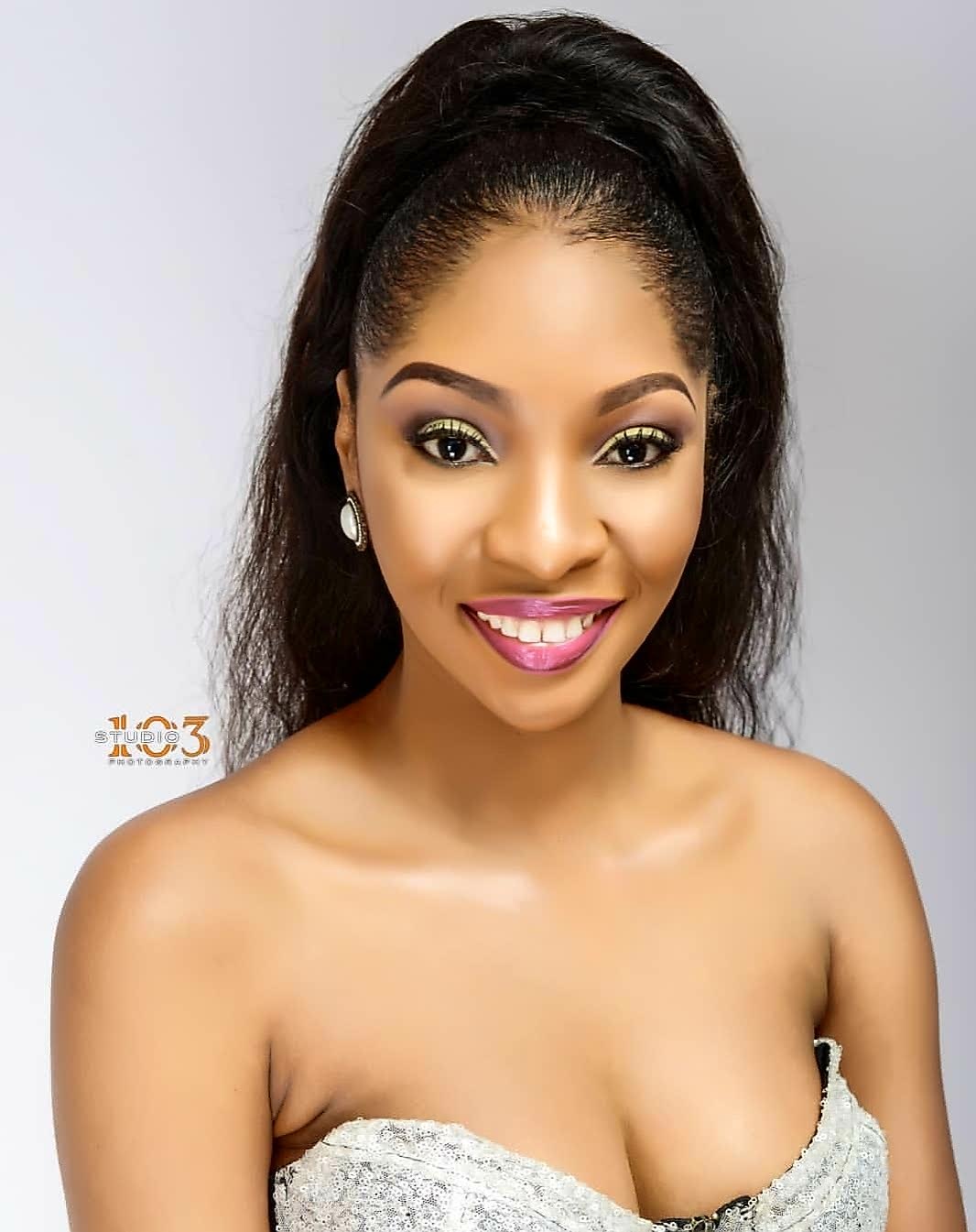 I'm Amy ..... A wife and a mom. I love travelling and inspiring others the best way I can through writing and vlooging. ITS SO GOOD TO HAVE YOU HERE. Do stick around....